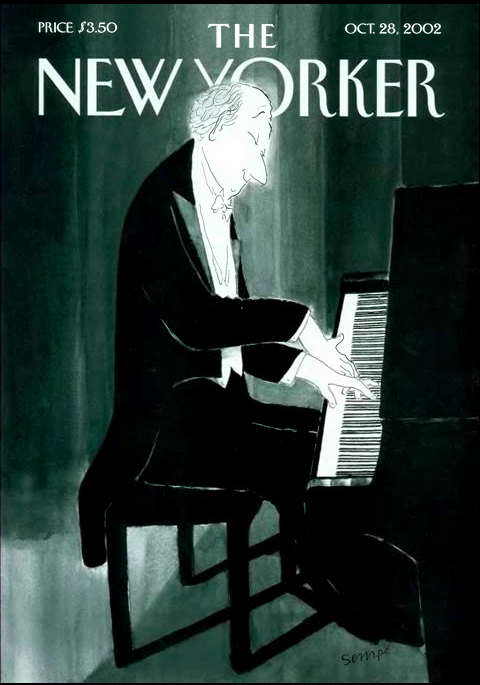 In Calvinist Amsterdam in the summer of 1661, the Catholic painter Michael Sweerts began to exhibit signs of indiscreet fervor. He fasted, took Communion in hidden chapes, slept on hard floors, and gave away his portraiture fees to the poor. Sweerts was from Brussels, the son of a merchant. He had worked as an artist in Rome, bought paintings and antiquities for a rich Dutch family, and run a drawingacademy in Brussels in the late sixteen-fifties. And at some point, according to the travel diary of a French missionary, he underwent a “miraculous conversion”